RouGeng(肉羹) are pieces of pork covered in flour paste then boied in water.  RouGeng noodles are cooked in a creamier soup base with regular noodles. Nice portions of fatty and lean parts of pork, garlicky flavored soup base made this dish a popular one.  LuRou rice is made of minced and braised pork, brown and juicy, pour over a bowl of rice.

Their mentionable side dishes are many, but the best two sides are sansi pork meat balls and braised duck eggs.  Julienne bamboo shoots made the meat balls a little crunchier, they go very well with rougeng noodles or MiTaiMu.

Unlike braised eggs traditionally made with chicken eggs in other stores, Three Sisters make their braised eggs with duck eggs instead.

Duck egg yolks, when braised, are darker in color and creamier compared with chicken eggs.  You may split the egg in half, stir in the half yolk in soup, it gives the noodle soup a lot richer and flavorful taste. 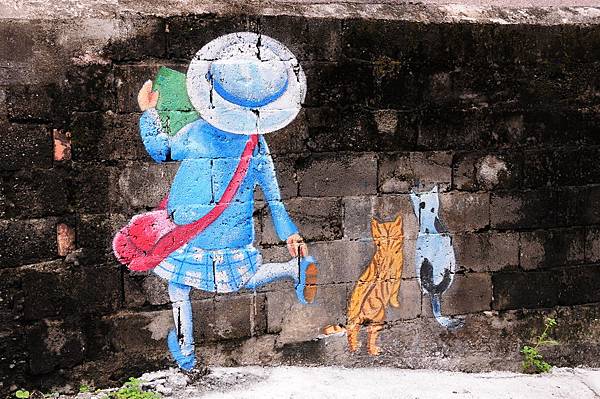 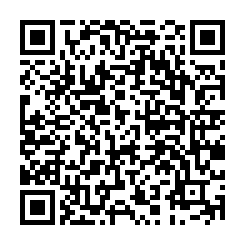