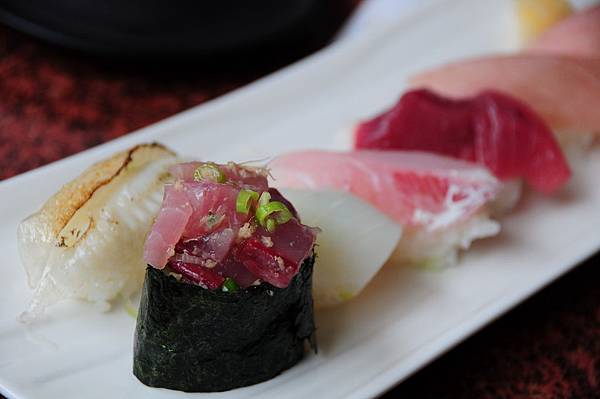 Years ago, when DaYuan moved from TieHua Road to the current location on Zhongwa Road, it had already been rooted in Taitung for a while.  Not only are they relocated but also refurbish a nicer, cozier and more comfortable place to dine in.  Aside from the interior upgrades, they provide a parking lot right behind the restaurant for the convenience of their customers. 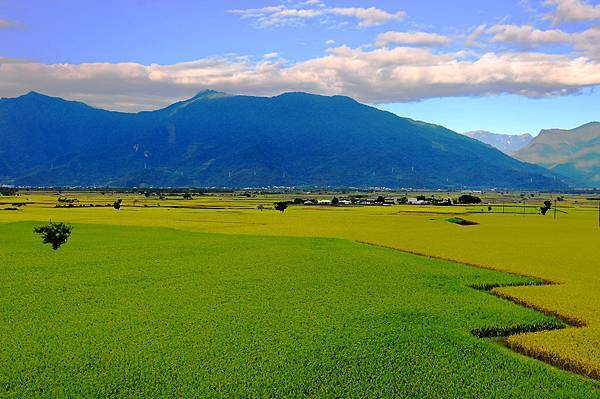 Doupi is a byproduct of soy milk making, and there is such a shop as the Doupi Shop in Chi-Shang. No one else is so specialized in making such tasty and nutritious Doupi as it in Taitung. 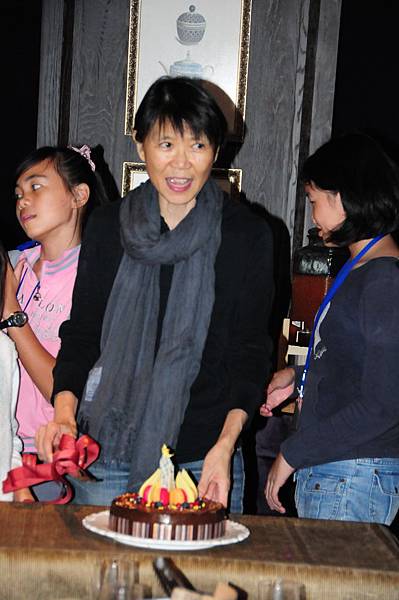 Ever since1960s Huo-Sheng Bakery has been noted for its red bean bread. There is perhaps no better example of the same kind than Huo-Sheng Bakery. It is synonymous with Guan-Shan gourmet. Nearly most of the adults grown up there are reminded of their childhood at the moment the name is mentioned. Every afternoon a variety of flavors of bread come freshly out of the oven just ready for children and adults from school and work to fulfill their stomachs. 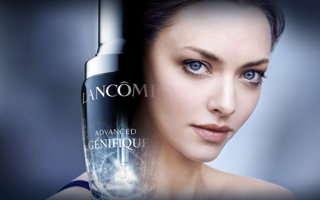 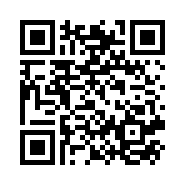