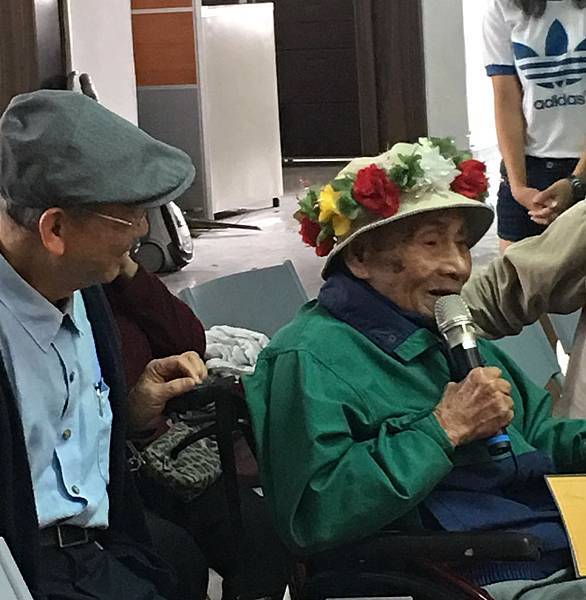 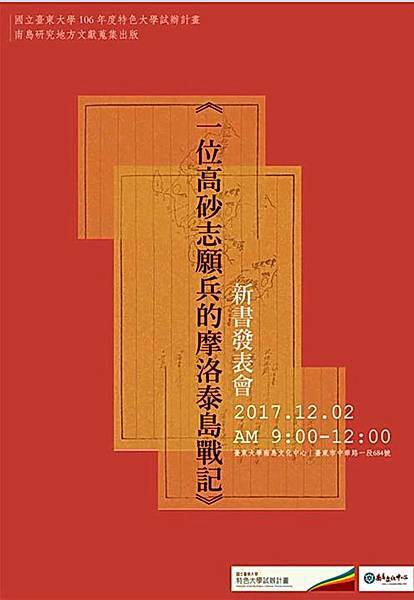 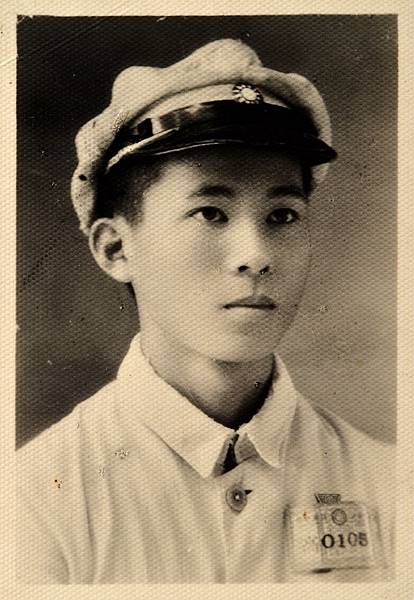 Everybody can teach English; teaching it well is another thing; but teaching it well and also playing the violin fairly well is extraordinarily rare.  It takes many things to become great violinist: dedication, uncommon intelligence, keen hand-eye coordination, sensitivity to rhythm and pitch of sound, etc.  In my case, my father gave me a timely training at an early age, which helped build up my basic ability to polish the skills all the way.  Right at the first glance of the violin I fell in love with it, and the soul of it has ever since been my lifelong partner, and made me the only one English teacher who loves playing the violin.

In one of my old family photo albums there lies one special picture which was taken some seventy years ago.  It has begun to fade from the original black and white to yellow through ages.  It is a photo of the whole performers right after the performance in front of the stage on the “Eve of Music and Dance--first performance in Sin-ko,” my childhood hometown, with a population of less than 1,000.  On the bottom of the photo is printed the subtitle which reads: November 16, 1941 (three weeks later the Japanese attacked Pearl Harbor and the Pacific War broke out). 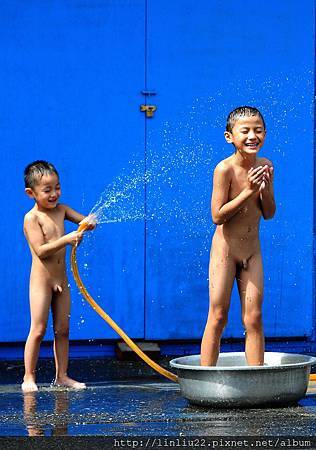